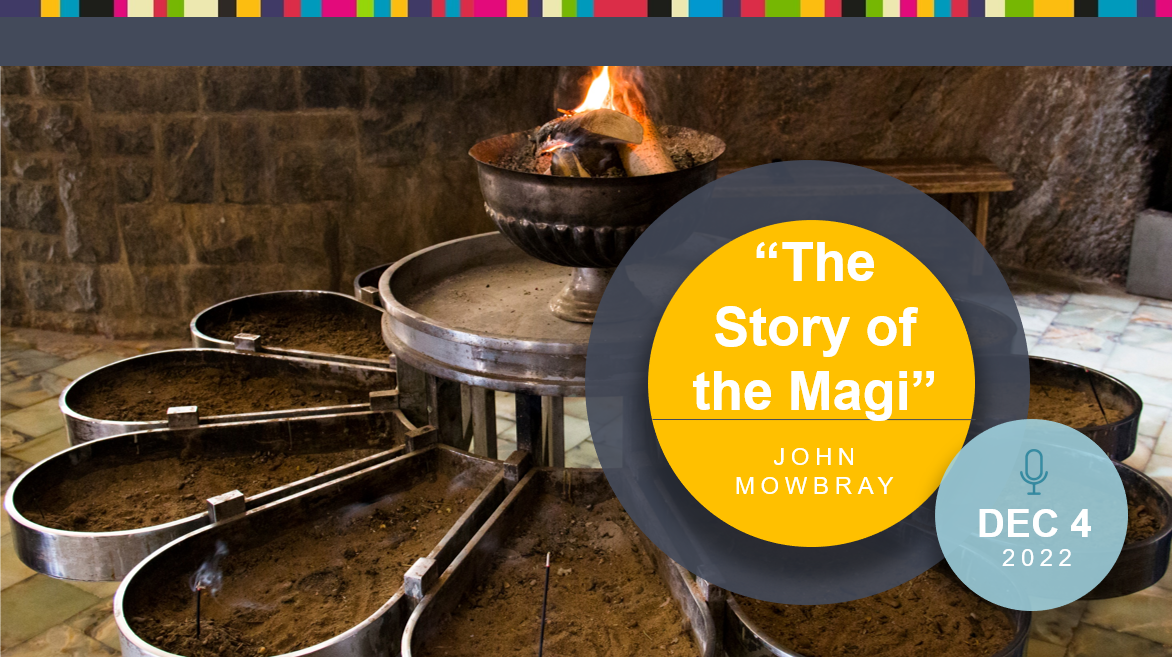 “The Story of the Magi: Exploring Zoroastrianism And Its Impact on Judaism and Christianity”

Who were the Magi in the Gospel According to Matthew? Were they simply “Wise Men”, or as most scholars believe, actually Zoroastrian priests? If they were Zoroastrian priests, what was the author of the story trying to tell his audience? Zoroastrianism is among the oldest monotheistic religions and its belief in a cosmic battle between good and evil, as well as other teachings, greatly impacted Second Temple Judaism and ultimately Christianity. Join us as UUUF member John Mowbray offers his perspectives.
Attend In-Person  |  Attend via Zoom  |  Watch via YouTube

We are a welcoming community! We welcome all to our Sunday services and programs — regardless of age, gender identity, race, ethnicity, religious beliefs, or sexual orientation. We hear from a wide variety of academic, spiritual, and social justice speakers. Our Sunday Services are designed to illuminate different spiritual paths and strengthen our sense of self, family, and community. 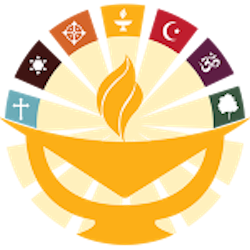