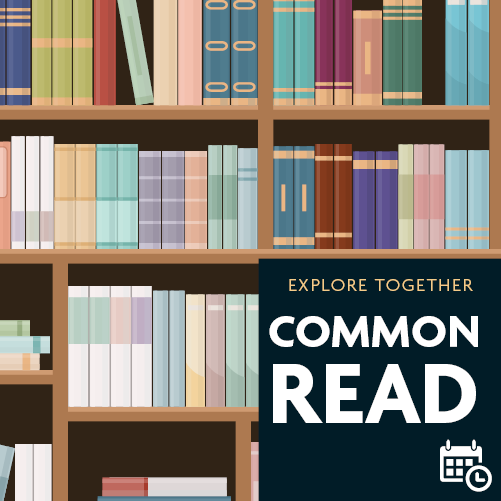 Please join the Congregation Book Club as we continue to learn more and the real truth about our history as Americans.

“This time we will explore the borderlands between action and narration – between what happened and what is said to have happened. Dunbar-Ortiz strips us of our forged innocence, shocks us into new awareness, and draws a straight line from the sins of our fathers. Best of all, she points a way beyond amnesia, paralyzing guilt, or helplessness toward discovering our deepest humanity in a project of truth-telling and despair.”  (Bill Ayers) 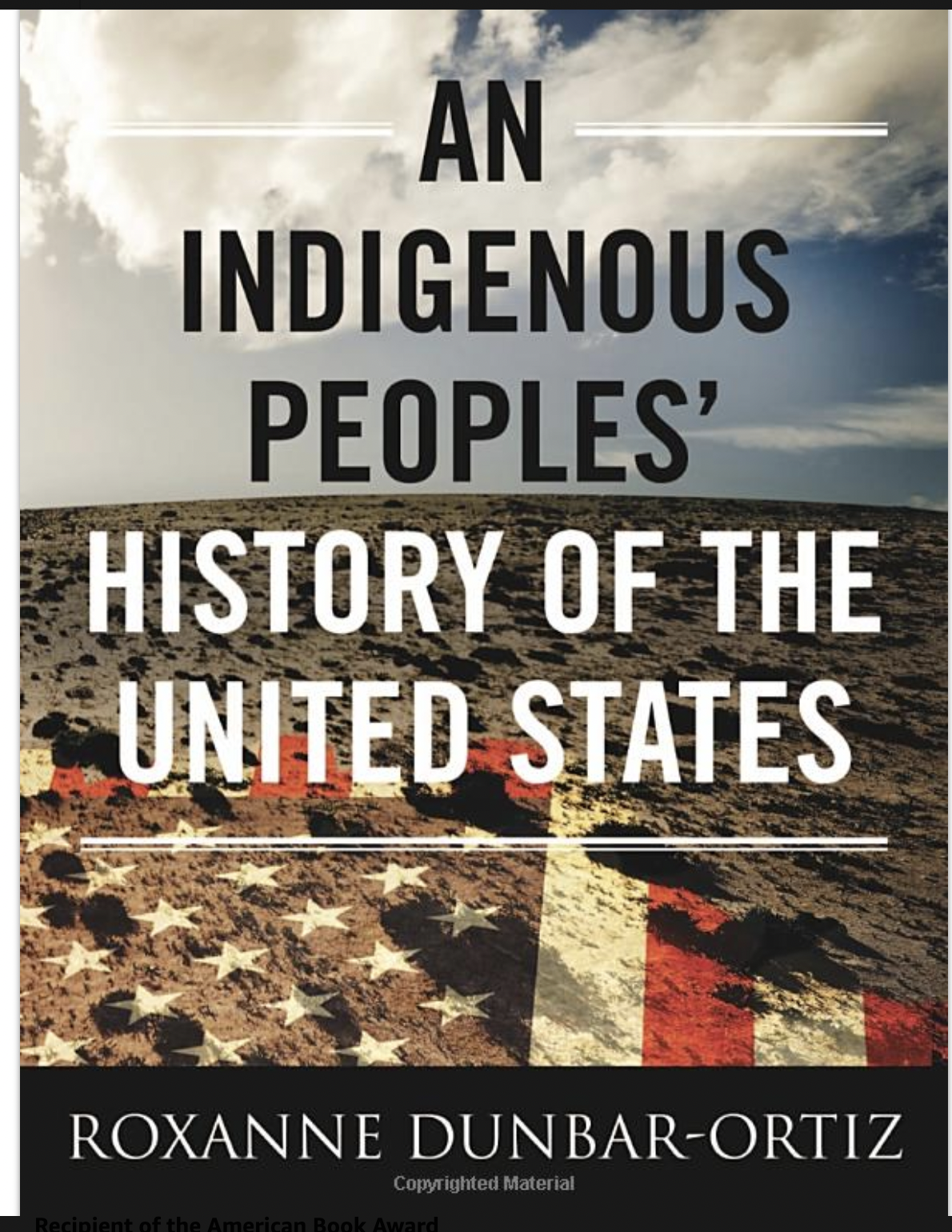 An Indigenous Peoples’ History of the United States, by Roxanne Dunbar-Ortiz

2015 Recipient of the American Book Award

An Indigenous Peoples’ History of the United States is a non-fiction book written by the historian Roxanne Dunbar-Ortiz and published by Beacon Press. It is the third of a series of six ReVisioning books that reconstruct and reinterpret U.S. history from marginalized peoples’ perspectives.

Today in the United States, there are more than five hundred federally recognized Indigenous nations comprising nearly three million people, descendants of the fifteen million Native people who once inhabited this land. The centuries-long genocidal program of the US settler-colonial regimen has largely been omitted from history. Now, for the first time, acclaimed historian and activist Roxanne Dunbar-Ortiz offers a history of the United States told from the perspective of Indigenous peoples and reveals how Native Americans, for centuries, actively resisted expansion of the US empire.

In An Indigenous Peoples’ History of the United States, Dunbar-Ortiz adroitly challenges the founding myth of the United States and shows how policy against the Indigenous peoples was colonialist and designed to seize the territories of the original inhabitants, displacing or eliminating them. And as Dunbar-Ortiz reveals, this policy was praised in popular culture, through writers like James Fenimore Cooper and Walt Whitman, and in the highest offices of government and the military. Shockingly, as the genocidal policy reached its zenith under President Andrew Jackson, its ruthlessness was best articulated by US Army general Thomas S. Jesup, who, in 1836, wrote of the Seminoles: “The country can be rid of them only by exterminating them.”

Spanning more than four hundred years, this classic bottom-up peoples’ history radically reframes US history and explodes the silences that have haunted our national narrative.

Gail Forsyth-Vail from the Faith Development office has created a discussion guide that helps groups and congregation delve together into the spiritual, emotional, and intellectual challenges of seeing their nation’s history through an unfamiliar and painful lens. It is hoped that discussion groups will find the capacity and the encouragement to take follow-on action afterward. The guide provides plans for a single session or a series of three.Click here for the discussion guide.

You can purchase the book from several sites such as:
UUA BookStore: $16.00 https://www.uuabookstore.org/An-Indigenous-Peoples-History-of-the-United-States-P17699.aspx 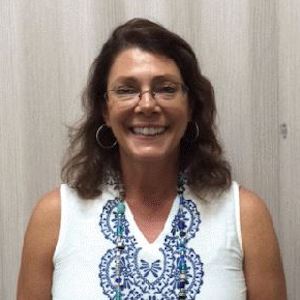